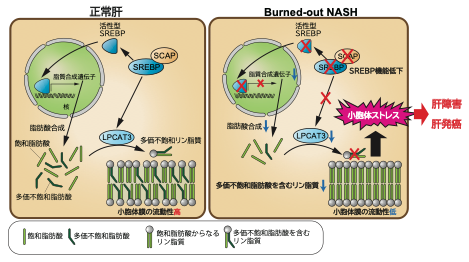 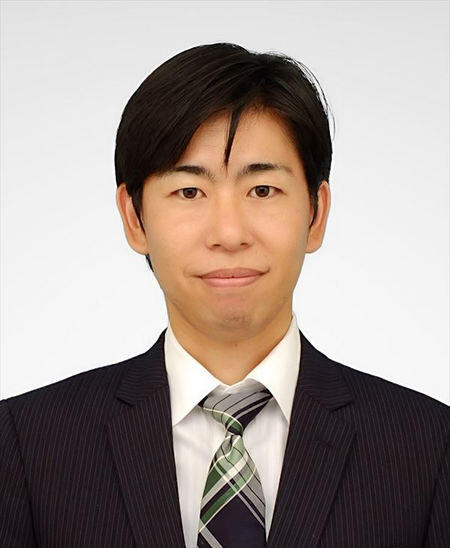 Professor and Chairman, Department of Gastroenterology and Hepatology, Mie University