The mechanism of RYMV transmission at the plant community level has been well established, with epidemiological models proposed. The long-distance dispersal model from its origin in East Africa to West Africa has been also well established phylogeographically. However, the conditions causing local disease outbreaks, the missing link between the plant community level and continental scale models, remain unclear.

Previously, there has been no effective measures against rice yellow mottle virus disease. This study has demonstrated that the disease can be prevented by improving farming practices which can be implemented by rice farmers in Sub-Saharan Africa cost-effectively and sustainably. The outcome of this study is expected to contribute to the improvement of rice production and by extension food production in Sub-Saharan Africa. 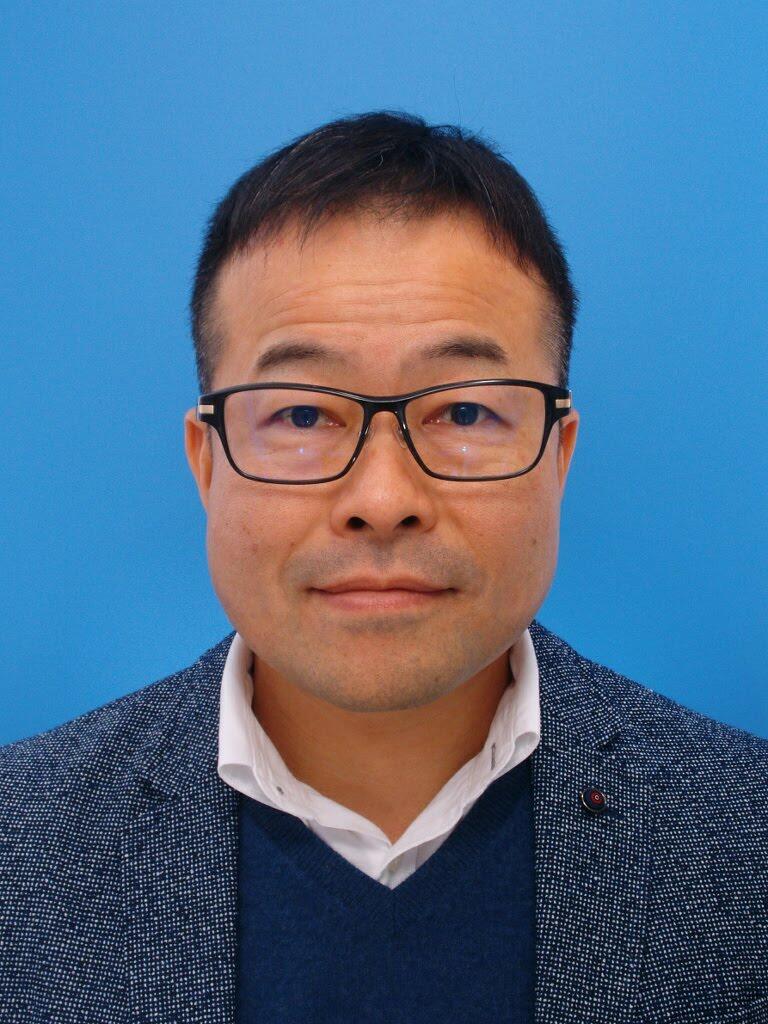 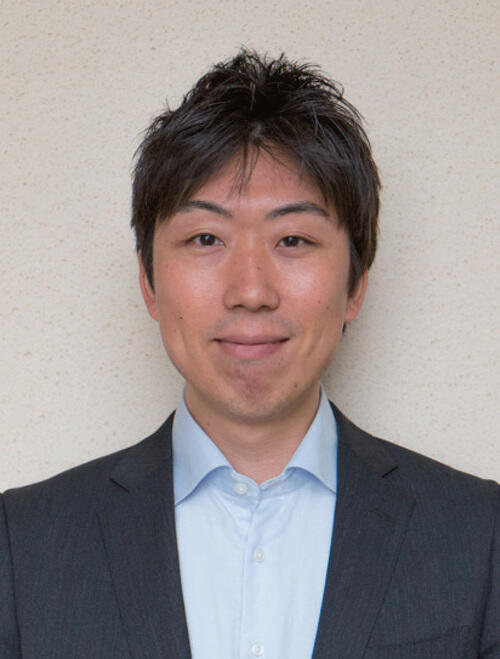