Summertime temperatures in marginal seas are, in general, colder than on the surrounding continent because of the large contrast in heat capacity between the land and the ocean. The Okhotsk Sea, which is covered by sea ice until early summer, is much colder than the surrounding continent in summer. The Okhotsk Sea is thus located in an area with one of the largest temperature contrasts of all the marginal seas in summertime midlatitudes. Cooled air over the Okhotsk Sea may have an impact on remote summer climates, such as by serving as the source of cold-air advection that results in a poor crop harvest in Japan. Here, we examine the role of the Okhotsk Sea on the early summer climate of the western part of the North Pacific through an ideal numerical experiment by artificially changing the model's default oceanic condition in the Okhotsk Sea to a condition of land cover. Simulation results reveal that the presence of the Okhotsk Sea increases precipitation of the baiu/mei-yu front through strengthening of the northward moisture flux at the western edge of an intensified North Pacific subtropical high. The Okhotsk influence farther extends toward western North America to which the strengthened jet stream with a storm track extends. This remote influence is achievable through feedback from a transient eddy anomaly that is activated by the surface temperature gradient between the cold Okhotsk Sea and the warm Pacific Ocean. The findings imply that the existence of the Okhotsk Sea strengthens the East Asian summer monsoons. 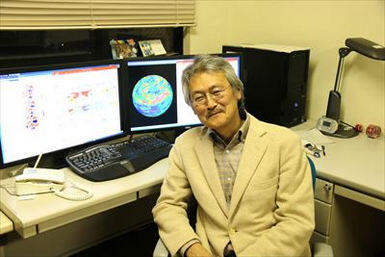 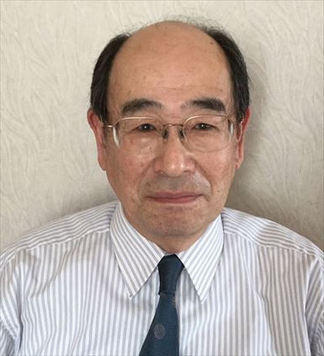 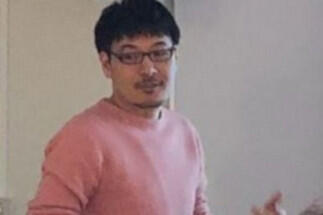