Learn about the Japanese Spirit from Ninja

For this edition, we interviewed Professor YAMADA Yuji of Department of Humanities in the Faculty of Humanities, Law and Economics. 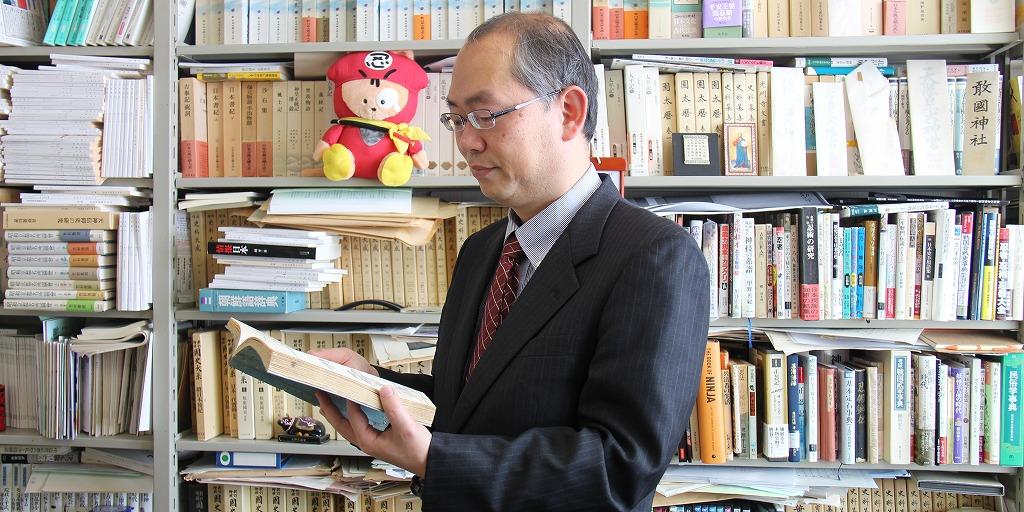 -What is the theme of your research?

YAMADA:I am conducting research into ninja. In 2012, Mie University, Ueno Chamber of Commerce and Industry and the City of Iga collaborated to establish the Mie University Iga Collaboration Field. One of the themes declared by the Field was initiatives to revitalize the Iga region by focusing on its ninja culture. "Ninja" are popular all over the world, but we do not have a very clear knowledge of what they were really like, so I am conducting research to make it clearer.

-The history of ninja looks very deep. How are you conducting your research?

YAMADA:Mainly, I am reading documentary resources. It is important to scrutinize whether or not the source material for these resources is credible and accurate. From my research so far, we definitely know that ninja existed in the first half of the 14th century during the Northern and Southern Courts era, but I think it will be difficult to confirm their existence any earlier than that.

-As you have pursued your research, what kind of things have you learned? 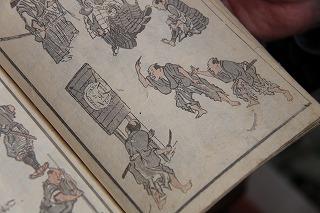 YAMADA:There were many differences between the general perception of ninja and what is written in the ninjutsusho, the ninja handbooks of the times. Most people have this image of the shuriken being the ninja's weapon of choice, but I have not been able to find any record of ninja using shuriken. Also, today's image of kunoichi, or female ninja, is of a woman clad entirely in black, sneaking around at night in the same way as the men, but women were actually used to gain information and as spies while working in the kitchens of enemy households.

YAMADA:Around the end of the Kamakura Period, rogues started to emerge and when the daimyo (feudal lords) started to hire these rogues as mercenaries, that was the beginning of the ninja. Those mercenaries served under the daimyo in occupations such as shinobi, infiltrating castles as scouts and spies to obtain information. In the Edo Period, they worked to maintain public order in the castle towns, as gatekeepers, and as bodyguards, protecting important figures. The nature of their work and their appearance changed over the ages, but one role that was common throughout those different times was their work as spies. 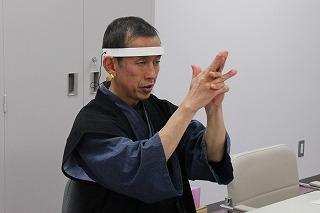 -What is the main focus of your research at the moment?

YAMADA:I am researching the scientific evidence of ninjutsu, that is the strategies and tactics that were employed by the ninja. I am conducting joint research with researchers who specialize in other fields about what kind of ninjutsu there were and what kind of effects they actually had. I am also studying the historical records about ninja in the various parts of Japan.

-Is ninjutsu applicable to contemporary society? 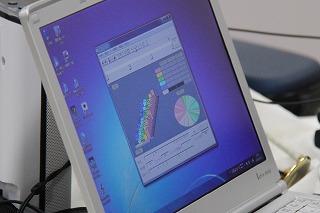 YAMADA:Ninjutsu was closely connected to people's lives. Some of the references in the ninjutsusho to how to run to avoid tiring out and breathing techniques to gather together one's spirit would, I think, be of use in outdoor activities in the present age. Ninja also had to possess a wide range of knowledge and experience, so I think that there is some wisdom to be found in that for living in the modern age. 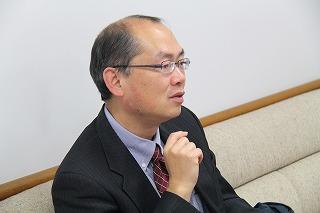 -Finally, what do you consider to be the "rules for ninja?"

YAMADA:The "nin" part of the word "ninja" is the same as that in the word nintai, meaning perseverance. In the present day, people want instant results, but both good things and bad things can happen while we are waiting for results. Even if something bad happens, it is important to persevere through that and to have the frame of mind to keep working steadily. This is something that I have learned from the ninja. That spirit of "persevere and endure" that lies at the core of the ninja is, I believe, an important factor in the creation of Japan as a nation. 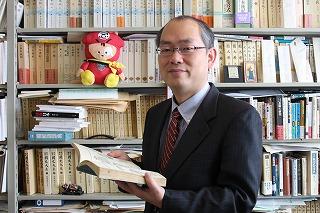